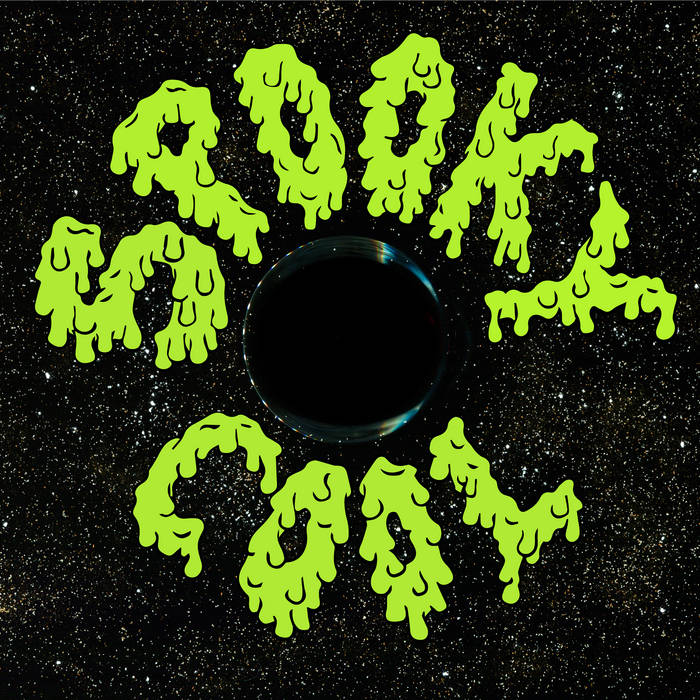 Harrison Wilson Great to finally get some studio tracks! Favorite track: Every Thing Ever.

joshua bearman Very happy that this excellent band is finally releasing some studio tracks. I have appreciated the care and thought that they put into every song for the last 3 years. It’s rare to hear such an unselfish band whose only goal is to serve the song.

Attempting to describe Richmond’s Spooky Cool--not only their musical style, but also the emotions and ideas their music provokes--will always be a troublesome task. The songs are too consistently kaleidoscopic, and never at ease in one feeling or one component for too long. Lead singer, guitarist, and songwriter Zac Hryciak began this project in 2015 alongside drummer Lee Spratley and bassist Sean Williams, musicians with whom he has been collaborating in one project or another for over a decade, as an effort to bring together contrasting musical sensibilities in a manner which was unfamiliar, yet intelligible.

Hryciak, whose approach to vocal melodies and lyrics owes a great deal to Paul Simon, set out with his band to infuse this kind of songwriting with discordance and complex rhythmic and instrumental patterns, though without extreme sacrifice to the music’s harmonious and lyrically playful underpinnings. Vocalist Paula Lavalle joined Spooky Cool later that year, and she helps emphasize and augment the group’s more melodic components, while lead guitarist Zavi Harman, whose instrumental technique has its origins in math rock, became a permanent member soon after.

Spooky Cool aims at sustaining a tradition of ornate, intricate musical composition demonstrated in the works of bands and composers they admire such as The Beach Boys, Deerhoof, Tchaikovsky, and Sibelius, though with an added influence of metal--Fuzz, for instance, is a recurrent source of inspiration--which contributes a sense of both grimness and deviant humor to the band’s musical disposition. Indelible, euphonic vocal melodies, and lavish vocal harmonies are put to use in abundance. Moreover, wide-ranging dynamics, sudden time-signature shifts, detailed, syncopated drum rhythms, and unexpected periods of tonal dissonance are characteristics to be encountered in nearly all of their tracks.

As with their subject matter, Spooky Cool’s instrumentation is an amalgamation of seemingly disparate elements: the gentle and the brutal, the melodious and the abrasively atonal. The subject matter of Spooky Cool’s music often pivots on annihilation of one form or another, whether such destruction concerns male ego and presumption or more biblical notions of the apocalypse. Zac Hryciak’s lyrical approach moves effortlessly from the anecdotal to the wholly spiritual, from matters of inebriation and sexual insecurity to grand abstractions like good and evil. In essence, Spooky Cool unflaggingly strives to intermix the mundane with the extraordinary.

In short, the members of Spooky Cool are merely seeking to produce music which they themselves consider entertaining and thought-provoking, and to establish a singular voice, a niche, in the already chockablock world of pop music.

Spooky Cool is a band based in Richmond, Virginia and consists of Zac Hryciak, Paula Lavalle, Sean Williams, Zavi Harman and Lee Spratley.

Bandcamp Daily  your guide to the world of Bandcamp

outré black metal, with a Victory Over the Sun interview and music from Liturgy and Jute Gyte.